Viva Mexico - Celebrate Mexico's Bicentennial on Friday at the De Young (And it's Free!) 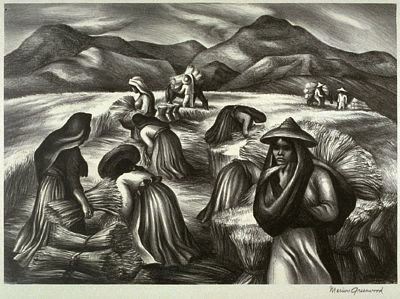 September 16th marks marks the day in 1810 when Mexico began its war of independence against Spain, an event that triggered similar uprisings across the Western Hemisphere.

In September 1810, rebels in the central state of Guanajuato were secretly planning an uprising against the Spanish when their plot was discovered. As Spanish troops moved to arrest conspirators, one of the them, priest Miguel Hidalgo, realized the moment for revolution was upon them. 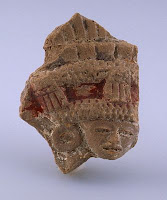 Before dawn on Sept. 16, 1810, Hidalgo rang the church bell to gather residents in the town of Dolores, and then delivered a famous call to arms known as the grito, or shout.

The war lasted 11 years before Spain finally gave Mexico and Central America its independence. The territory included what is now California, Arizona, Nevada, Utah, New Mexico, Texas, and parts of Wyoming and Colorado.

Tonight at 11, Calderón will ring a bell in the Zócalo Plaza and recite the names of Hidalgo and other independence heroes. After each name, the crowd shouts Viva!— long may he live. 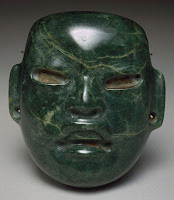 The event, which is repeated by mayors and governors across Mexico, has become an annual sign of hope, said Oriel Gómez Mendoza, a historian at Michoacan University.

Read more at
http://www.examiner.com/museum-in-san-francisco/nancy-ewart
Posted by Nancy Ewart at 5:22 PM