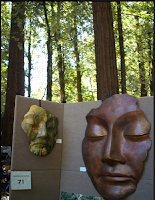 The San Jose Museum of Art will be open this Labor Day, September 2, 2013 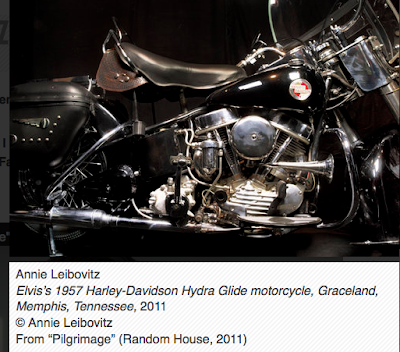 The San Jose Museum of Art will be open this Labor Day, September 2, 2013, due to popular demand for the exhibition "Annie Leibovitz: Pilgrimage."

The extra day is offered during the final week for the exhibition, in which world-renowned photographer Annie Leibovitz took a departure from her signature staged celebrity portraits and created an intimate, personal, and self reflective collection of seventy photographs taken on a journey through the United States and Great Britain between 2009 and 2011.

Included are photographs of homes and personal possessions of iconic historical figures as well as landmarks of American history. Pilgrimage, which has been on view at SJMA since June 6, 2013, has been well received and  has attracted more than 18,000 visitors to the Museum since the start of the exhibition. The exhibition will be on view through September 8, 2013.

More at: http://www.examiner.com/list/the-san-jose-museum-of-art-will-be-open-this-labor-day-september-2-2013
Posted by Nancy Ewart at 6:01 PM No comments:

At the Asian: The Cyrus Cylinder and Ancient Persia 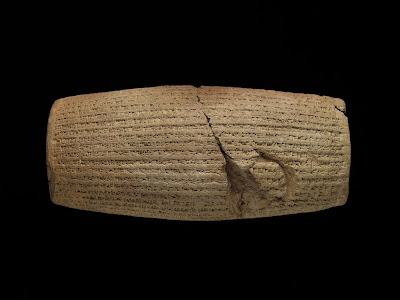 It's good to be king: "I am Cyrus, king of the universe, the great king, the powerful king, king of Babylon, king of Sumer and Akkad, king of the four quarters of the world..."

The Cyrus Cylinder, travels here from the British Museum and is making its West Coast debut at the Asian Art Museum.

Posted by Nancy Ewart at 9:10 AM No comments:

Friday night at the musum

Friday night and I just got paid...I'm a fool about my money, no need to save...

Fun, frolic and festivities at the Bay Area Museums (and the price is right as well).
http://www.examiner.com/article/friday-night-frolics
Posted by Nancy Ewart at 1:45 PM No comments:

'Water to Paper, Paint to Sky. The Art of Tyrus Wong' 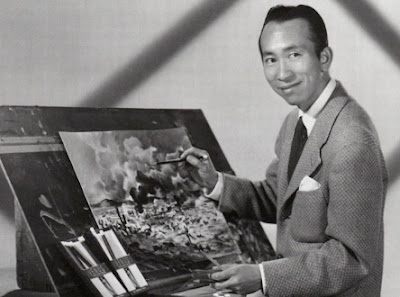 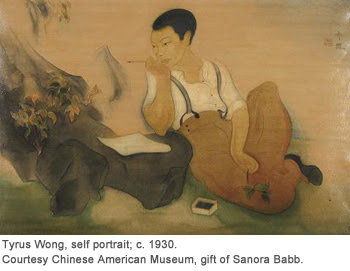 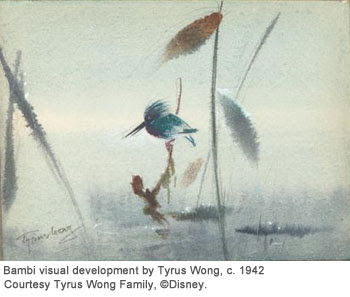 http://www.examiner.com/article/water-to-paper-paint-to-sky-the-art-of-tyrus-wong-at-the-disney-museum
Posted by Nancy Ewart at 9:26 PM No comments:

At the Getty: 'Gardens of the Renaissance' and 'Sicily: Art and Invention.'

Two of my favorite art styles are now exhibiting at the Getty. Both shows will close this month and it's well worth the trip to LA to see them. 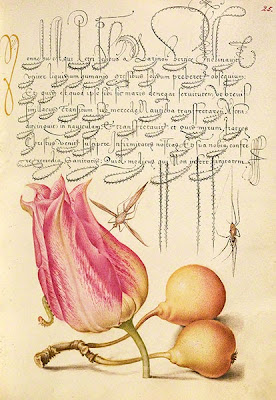