Matisse's illustrated books on view at the Legion of Honor 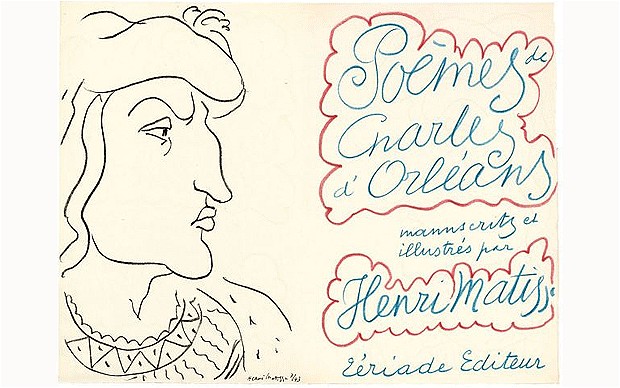 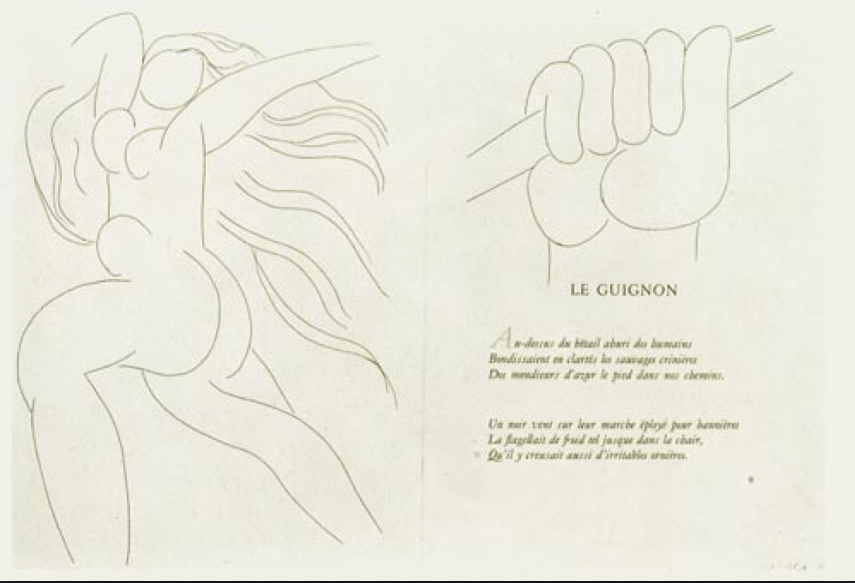 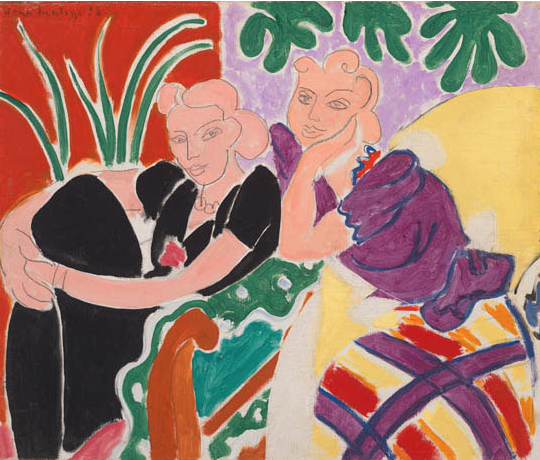 Henri Matisse was 60 years old when he began to create original illustrations for livres d’artiste (artists’ books). By the time of his death, 25 years later, he had produced designs for 14 fully illustrated books, several of which are considered 20th-century masterpieces of the genre. View seven of these rare books, including Poésies (1932) and Pasiphaé (1944), in conjunction with the special exhibition "Matisse from SFMOMA" at the Legion of Honor.

More at:  http://www.examiner.com/article/matisse-s-illustrated-books-at-the-legion-and-happy-birthday-to-van-gogh
Posted by Nancy Ewart at 12:24 PM 1 comment: 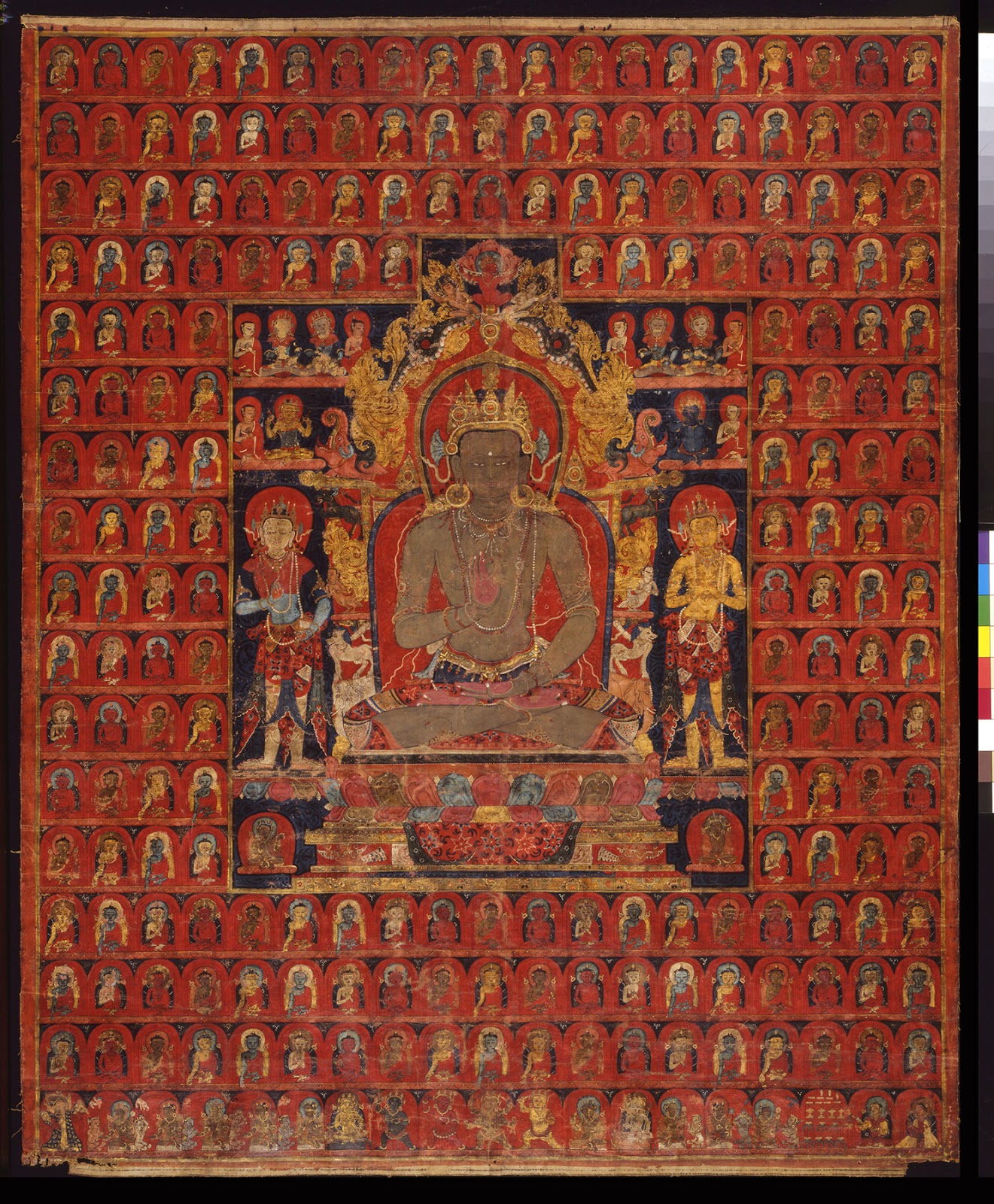 Asian Art Museum: "Enter the Mandala" - a small but powerful exhibit of 14th-century Buddhist paintings which are aligned in a 2nd floor gallery with the cardinal directions.

The space is transformed into an architectural mandala. Those who walk the patterned floor have a chance to experience the images in three dimensions and to dwell in the midst of the cosmic symbols and be transported to another world.


Impressionists and more at: http://www.examiner.com/article/weekend-picks-for-march-28-30
Posted by Nancy Ewart at 11:47 AM No comments: 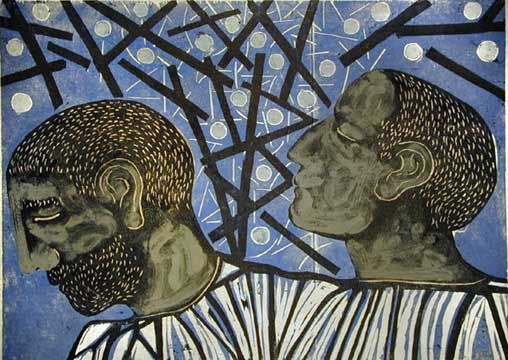 Calling all art angels...http://www.examiner.com/article/meridian-gallery-roots-division-artzone-461-at-risk
Posted by Nancy Ewart at 4:19 PM No comments:

The Salon Doré to reopen in April

Of of all the museums in the Bay Area, the Legion of Honor gives the strongest sense of being both French and 18th century. Of course it is not; the Legion's beautiful Beaux arts building was build to commemorate Californian soldiers who died in World War I.

But so much in the collection is French and is reminiscent of the arts of living in 18th century France (if you were an aristocrat or/ had lots of money).

There is Francois Boucher's delicious painting of Marie-Louise O’Murphy, one of the many young mistresses of Louis XV. 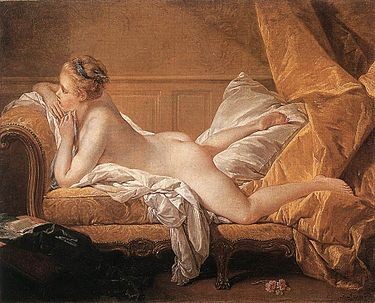 Their collection of 18th century English and French porcelain 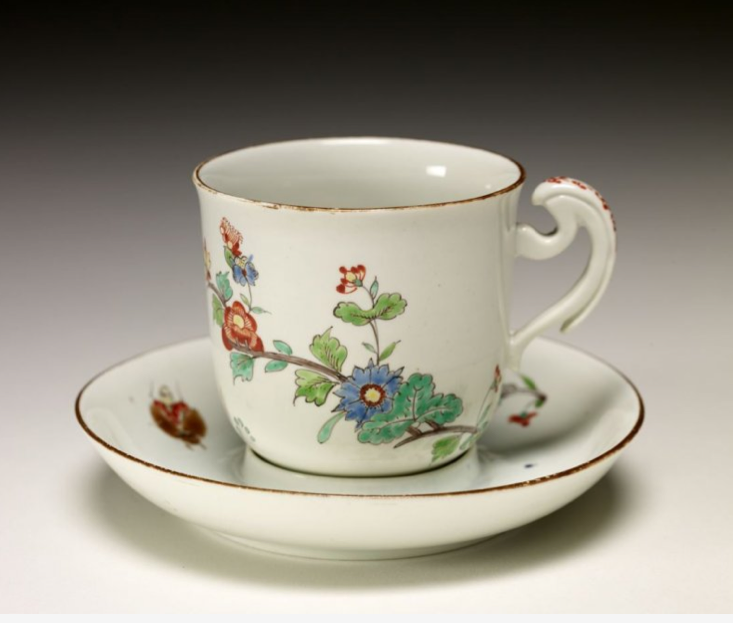 Prints such at Jean-Guillame Moiette's "Sacrafice to Diana." Pen and brown ink with white heightening on blue paper (later 18th century). Below 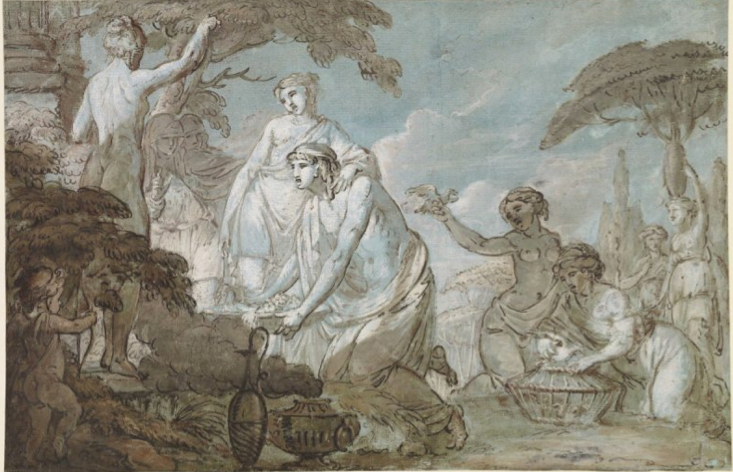 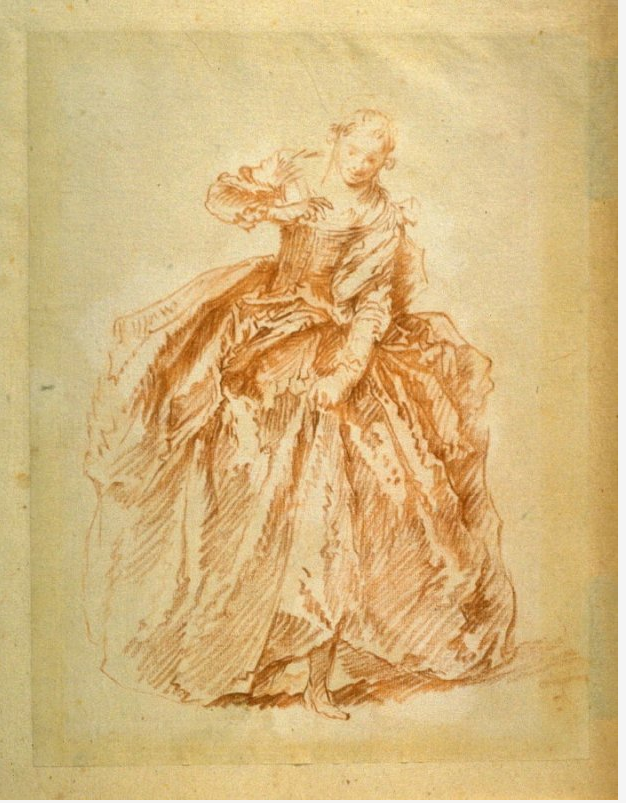 Or this anonymous drawing of a graceful beauty, red ink on cream laid paper. 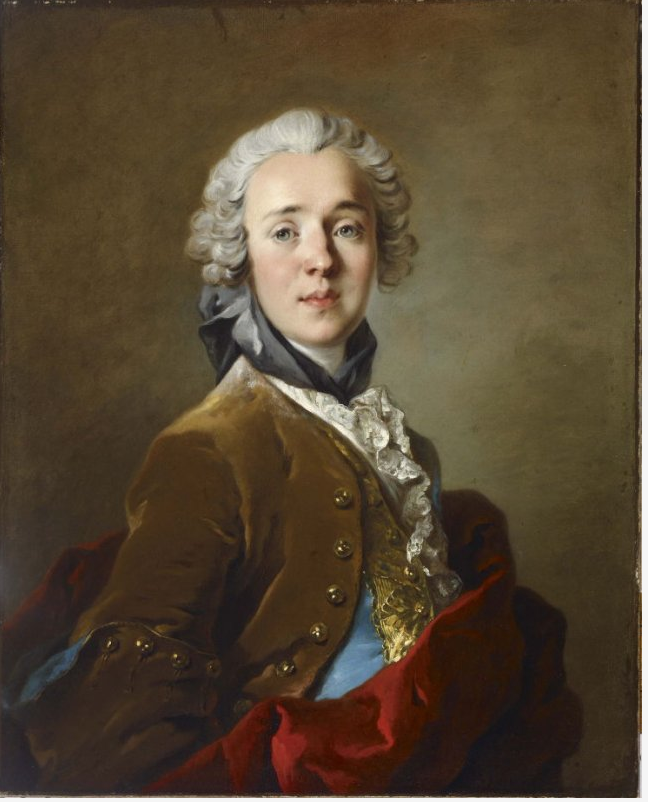 Denis-Jean de La Villgueray may have been one of the urbane elite that visited the salon; we will never know. 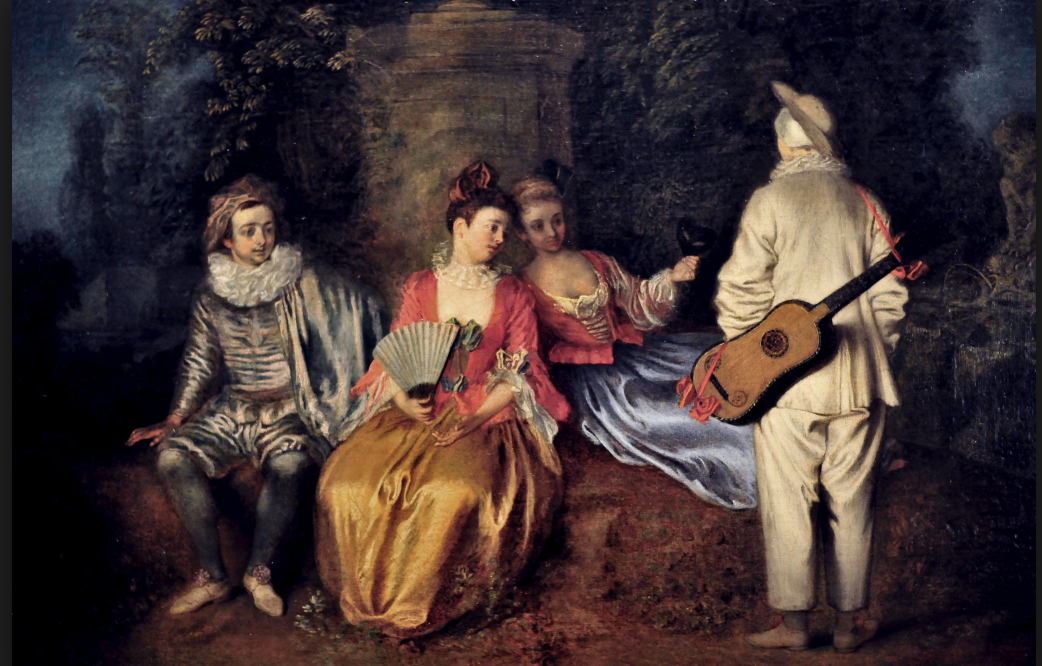 Ranked among the greatest artists of France, Jean-Antoine Watteau’s enigmatic themes were popular, influential, and widely collected during his lifetime. Born in Valenciennes, then part of Flanders, his intensely personal style was informed by the Venetian masters, whom he studied in Paris, and by a deep affinity for music and theater.

But, lacking Dr. Who's telephone box or a time travel machine,  being at the Legion and walking through the elegant rooms is one of the only ways we have to mentally reconstruct that world at it's most gilded and sumptuous.

http://www.examiner.com/article/the-salon-dor-reopens-at-the-legion-of-honor-april
Posted by Nancy Ewart at 1:55 PM No comments: 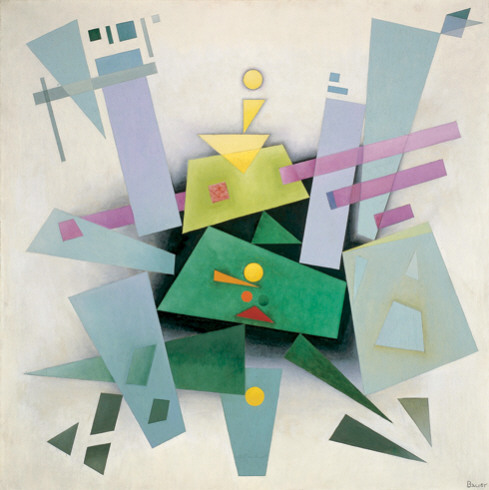 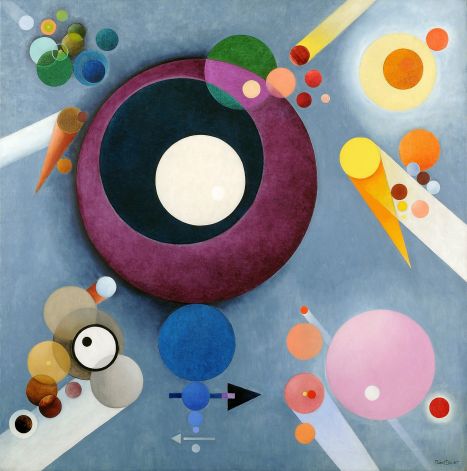 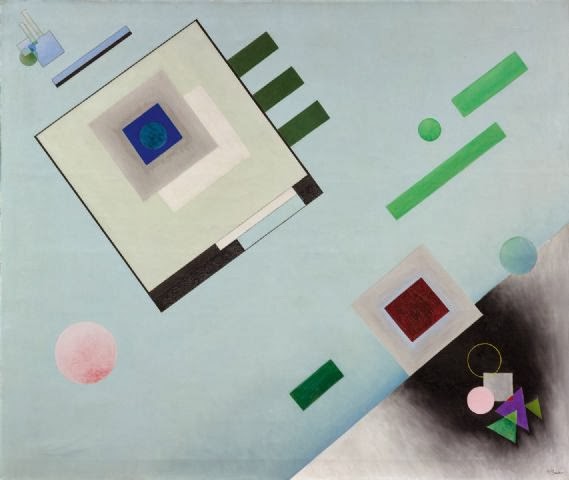 I see that the works of Rudolf Bauer will be opening at Weinstein on March 15 - looks like a fascinating exhibit.
http://en.wikipedia.org/wiki/Rudolf_Bauer_%28artist%29

Bunnies at Sorokko Gallery, nightlife at the museums and Pi day:

Bay Area art picks for the week of March 10 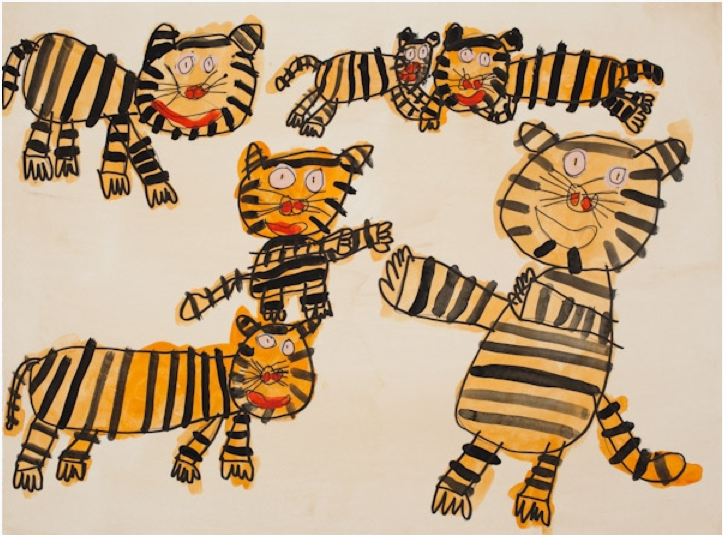 It's lions and tigers and bears (Oh my) at Creativity Explored, elephants at the Berkeley Art Museum & Pacific Film Archive (BAM/PFA), paintings inspired by ancient Greece and Rome at the Italian Cultural Institute and an ongoing series of lectures and art demonstrations in honor of International Women's Week at the San Francisco Public Library.  The only thing the art viewer will need is good walking shoes and an extra dose of energy.
http://www.examiner.com/article/bay-area-art-picks-for-the-week-of-march-10
Posted by Nancy Ewart at 4:08 PM No comments: 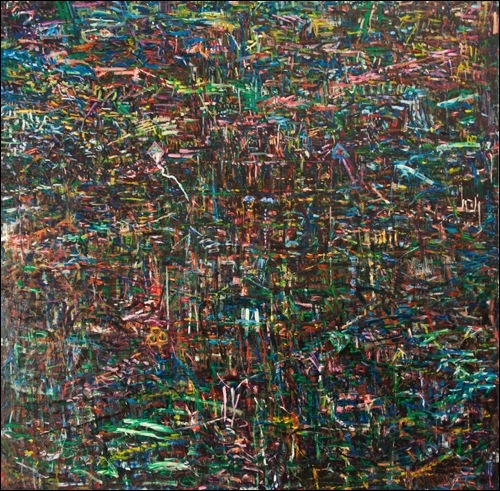 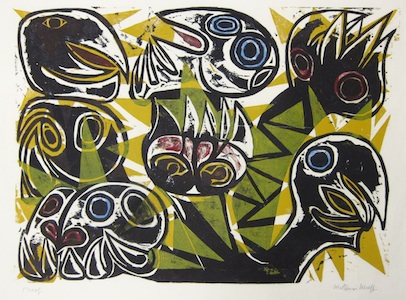 http://www.examiner.com/article/gallery-openings-kathryn-arnold-william-wolff-and-art-hazlewood-and-more
Posted by Nancy Ewart at 11:26 AM No comments: