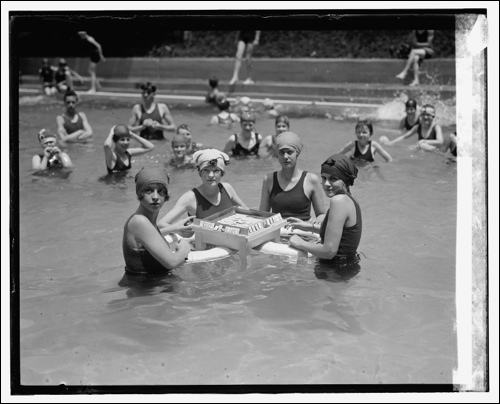 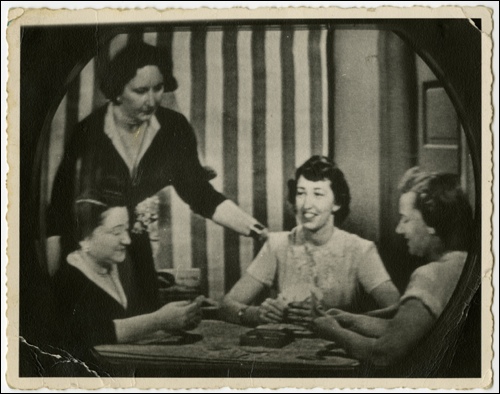 
My knowledge of the Jews in China came through the novels of Pearl Buck, particularly through her novel, "Peony." "Peony" is set in the 1850s in the city of K'aifeng, in the province of Hunan, which was historically a center for Chinese Jews. The novel follows Peony, a Chinese bondmaid of the prominent Jewish family of Ezra ben Israel, and shows through her eyes how the Jewish community was regarded in K'aifeng at a time when Jews had started to become assimilated into the Chinese community. The story shows the mutual tolerance between Jews and Chinese, an interracial love story and yes - lots of upper class Chinese women playing Mah Jongg.

It had many of the elements present in the current exhibit at the Contemporary Jewish Museum, "Project Mah Jongg," ...

http://www.examiner.com/article/project-mah-jongg-at-the-contemporary-jewish-museum
Posted by Nancy Ewart at 3:45 PM No comments:

Bay Area art events for the week of July 7th

In July, while the rest of the country is enduring three-digit temperatures, San Franciscans are reaching for their sweaters. The fog, affectionately known on Twitter by his handle @KarltheFog, is hanging around the Golden Gate Bridge and keeping the city cool. But there are plenty of art happenings to heat things up.

http://www.examiner.com/article/bay-area-art-events-for-the-week-of-july-7th
Posted by Nancy Ewart at 3:38 PM No comments:

'Gorgeous' at the Asian Art Museum 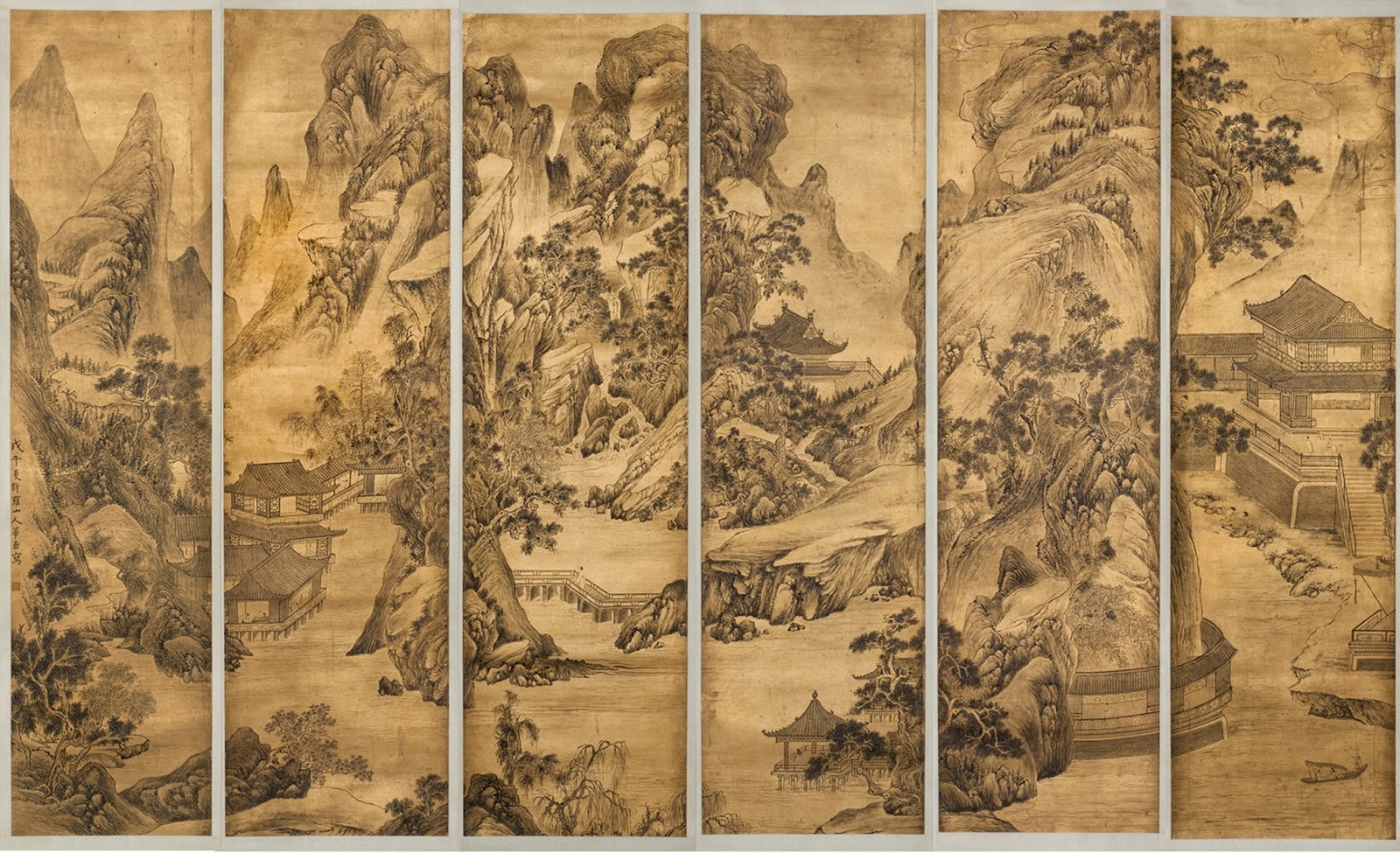 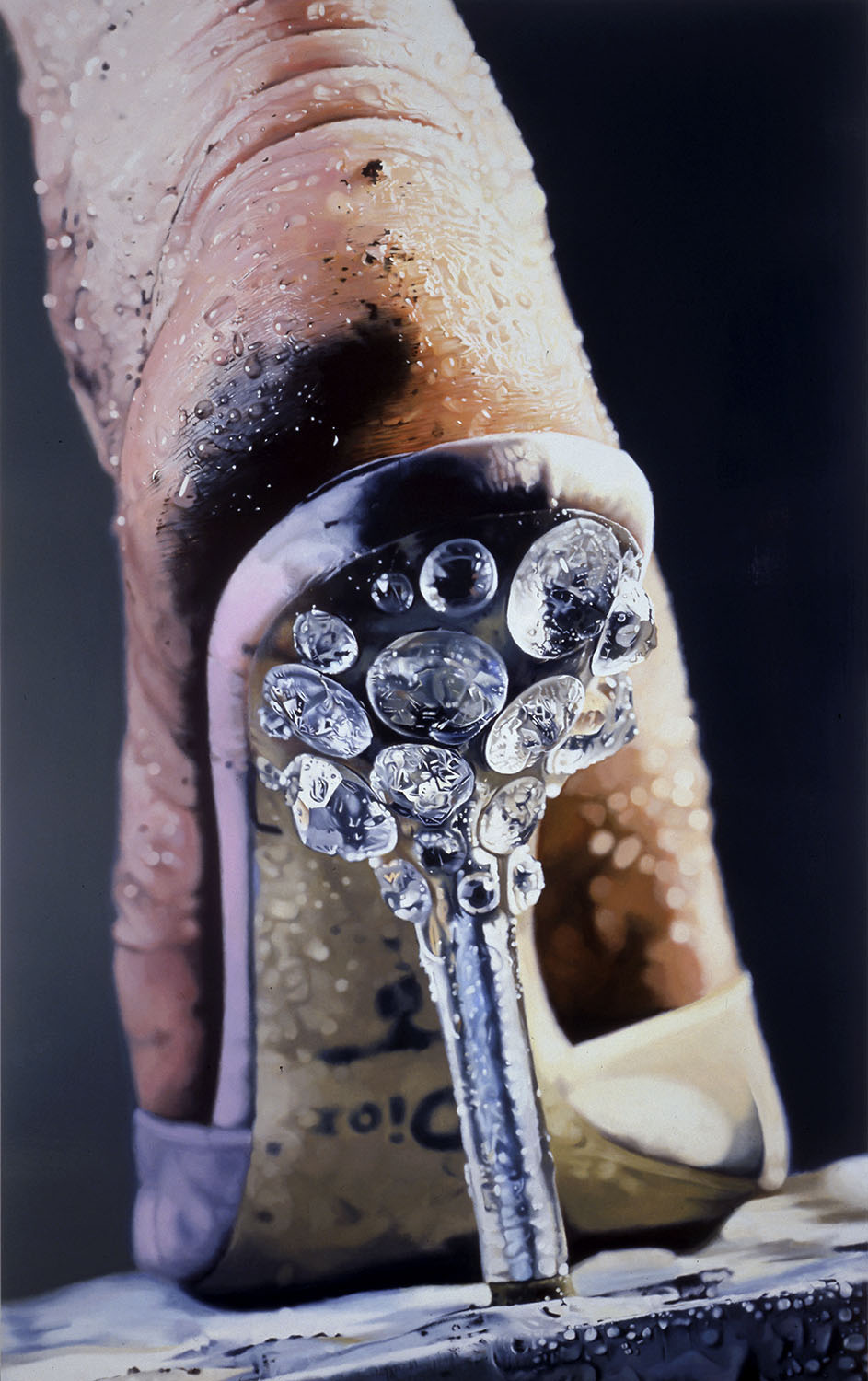 SFMOMA is closed for renovation but continues to be present in the Bay Area's art world. Last week, they, in collaboration with the Asian Art Museum opened "Gorgeous," the museum equivalent of a summer movie. "Gorgeous" works like an arranged marriage, which is to say, sort of, kind of and not at all. More at:

Posted by Nancy Ewart at 9:53 AM No comments: