Looking back at the year in art

"God created the Maharajas to provide a spectacle to humanity” wrote Rudyard Kipling, and the Asian did justice to his observation in their next big show, "Maharaja, Splendors of Indian's Royal Courts. There wasn’t an object in the show that wasn't embellished, inlaid with gems and gold, looped with sapphires and diamonds or outlined with pearls.The gaudy display was a reminder that today's 1% aren't alone in ignoring the misery outside their  mansions.
The FAMSF gave us a feast of European art - from Pissarro to the splendors of the old masters to the subtle skill of 17th century Dutch painting in the Von Otterloo collection.
http://www.examiner.com/museum-in-san-francisco/masterworks-from-the-dutch-golden-age-at-the-legion-of-honor

Pissarro is probably the least well know of the impressionists and the show displayed his humanistic look at family, friends and the working people of the day as well as his political radicalism.
http://www.examiner.com/museum-in-san-francisco/pissarro-s-people-at-the-legion
The behemoth blockbuster of the year was the two-museum tribute to the Stein family. Most of us know of Gertrude, the contrary, cantankerous and sometimes charming women who is notorious for saying 'There is no there, there" when referring to Oakland. Using a wealthy of archival material, the show brought to life her and Alice and a multitude of the famous and infamous of the Parisian avant-guard for decades. 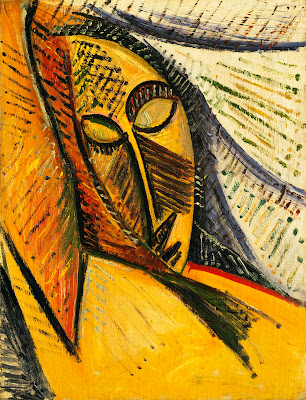 I'm starting the yearly count down of the best and brightest for the year with "Bali, Art, Ritual and Performance, " at the Asian:

http://www.examiner.com/museum-in-san-francisco/bali-art-ritual-performance-at-the-asian-art-museum-review
Posted by Nancy Ewart at 8:00 PM No comments: 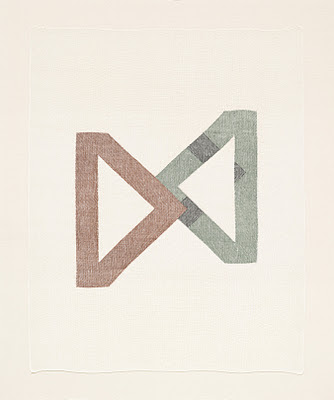 All this of Pot and Potter—Tell me then,
Who is the Potter, pray, and who the Pot?
Omar Khayyam—Rubaiyat. St. 87. FitzGerald’s trans. 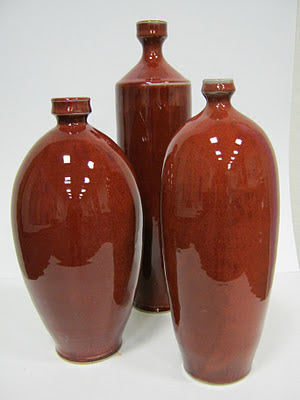 Danny Shue. @the artist. Oxblood glaze in a contemporary format.
Here's another one in the sporadic series of "support your local artist and art organizations." ......
http://www.examiner.com/museum-in-san-francisco/sunnyvale-pottery-studio-christmas-sale?CID=examiner_alerts_article
Posted by Nancy Ewart at 4:50 PM No comments: