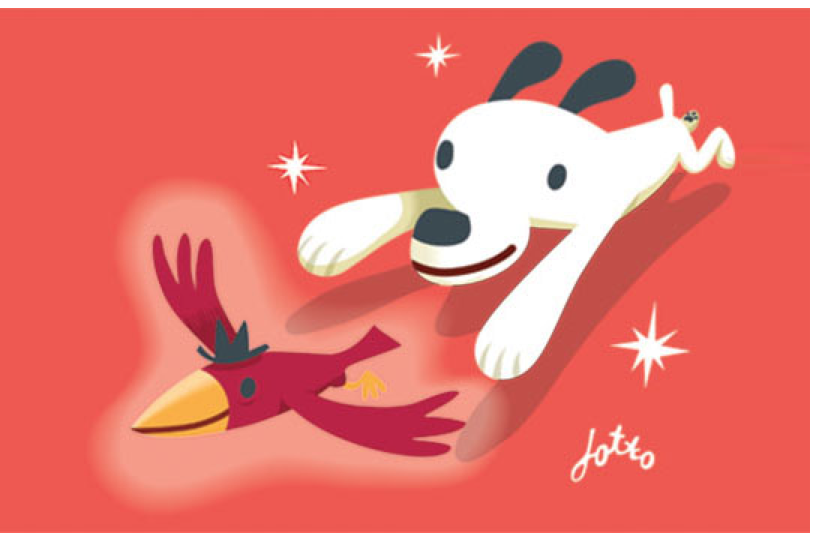 Visit the Contemporary Jewish Museum and explore the delightful world of the bird-chasing dog Mr. Lunch in a new exhibition inspired by the much-loved children’s books illustrated by J. Otto Seibold and written with Vivian Walsh. 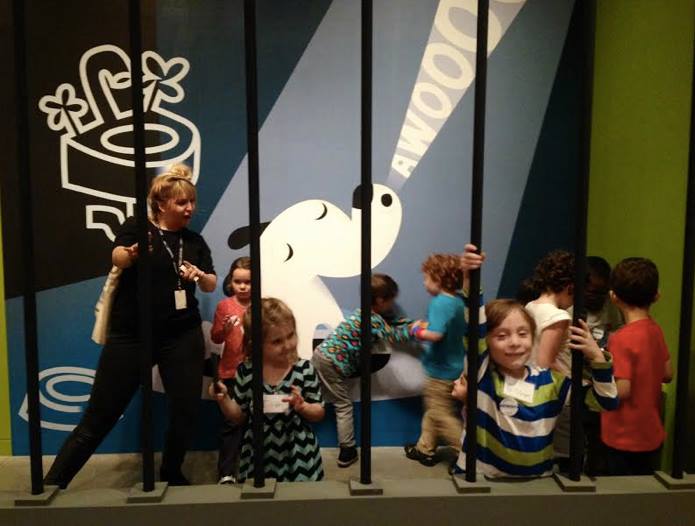 The museum has created a three-dimensional version of Mr. Lunch's office, complete with a modern computer hidden behind a clunky 1980's interface, a jail and a simulated airport security gate. 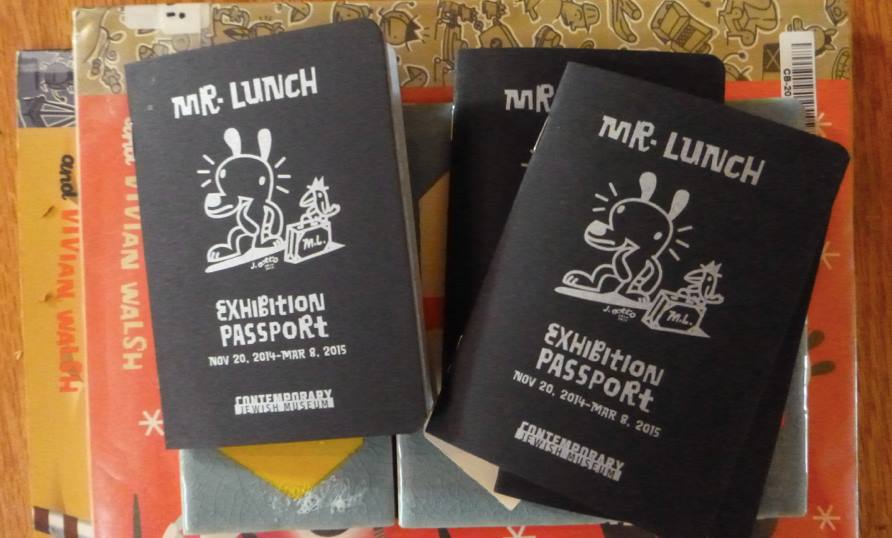 The experience of "Mr. Lunch Takes a Plane Ride" begins at the gallery entrance where visitors go through an airport security gate and children receive a free take home activity passport for use during their visit. The passport includes scavenger hunts, drawing activities, and more.
This Friday, Drop-In Art-Making Friday, Nov 28 (continued on Sunday, Nov 30, Sunday, Dec 7) 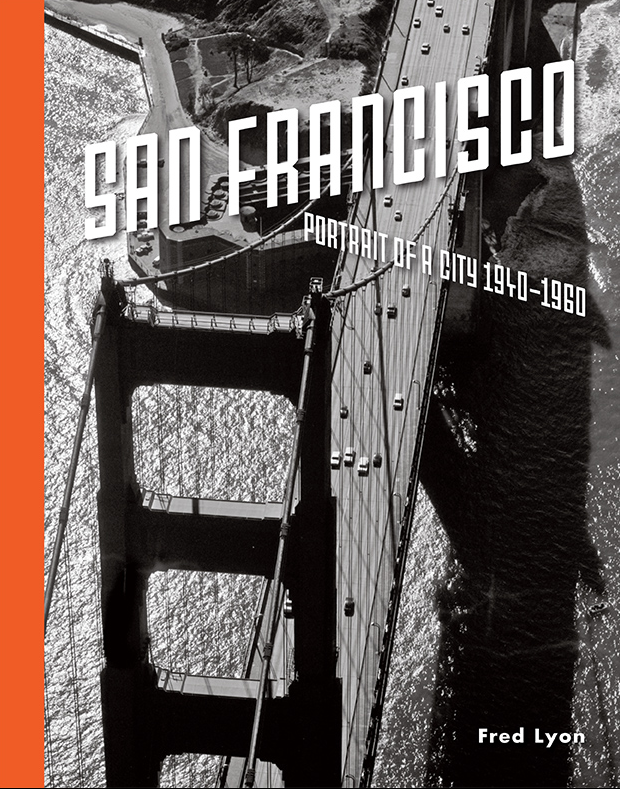 Fred Lyons and more at: http://www.examiner.com/article/bay-area-picks-for-post-thanksgiving activities
Posted by Nancy Ewart at 9:29 AM No comments:

Arnold Newman at the CJM, Keith Harring at the de Young & a bit more 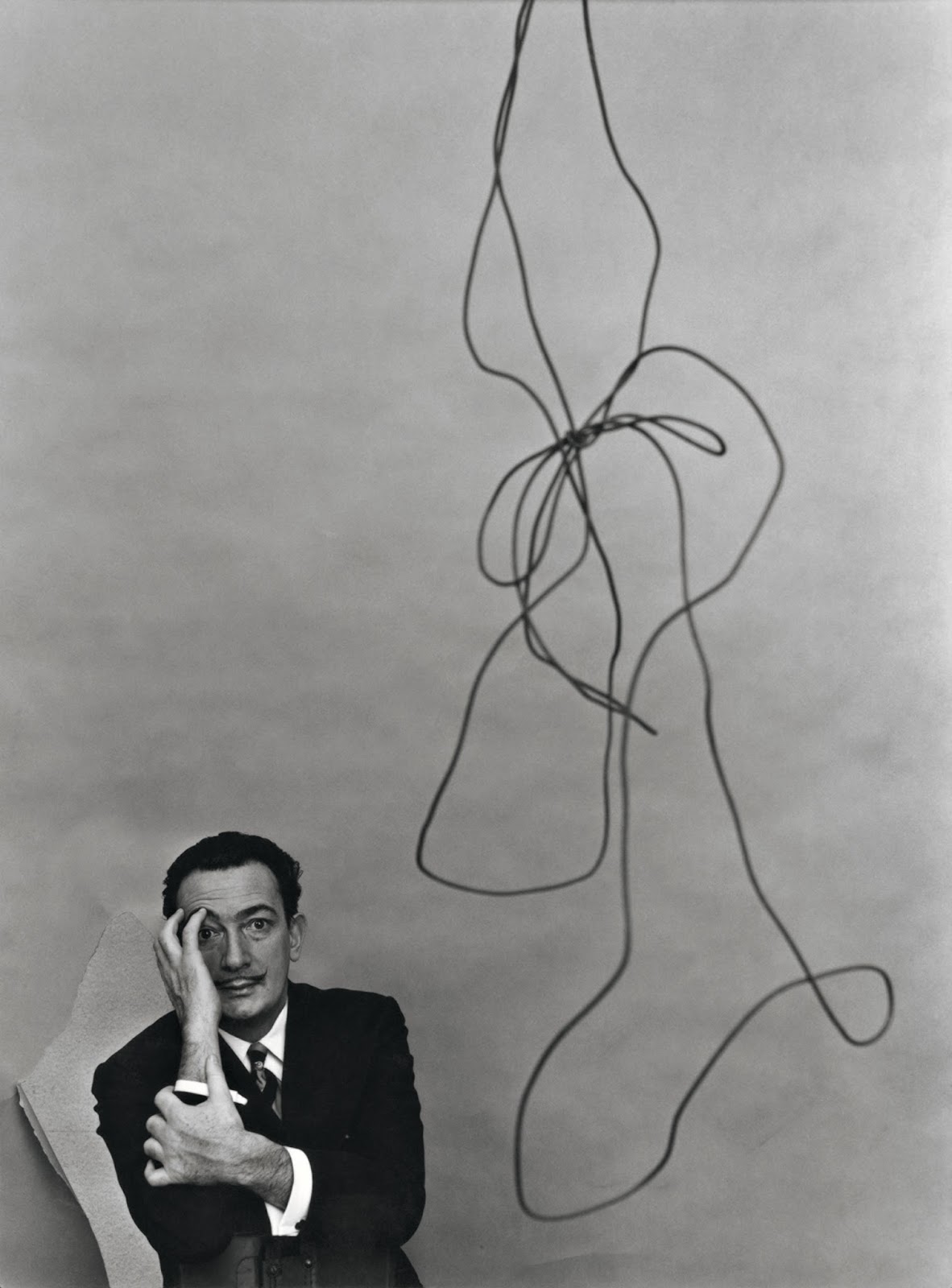 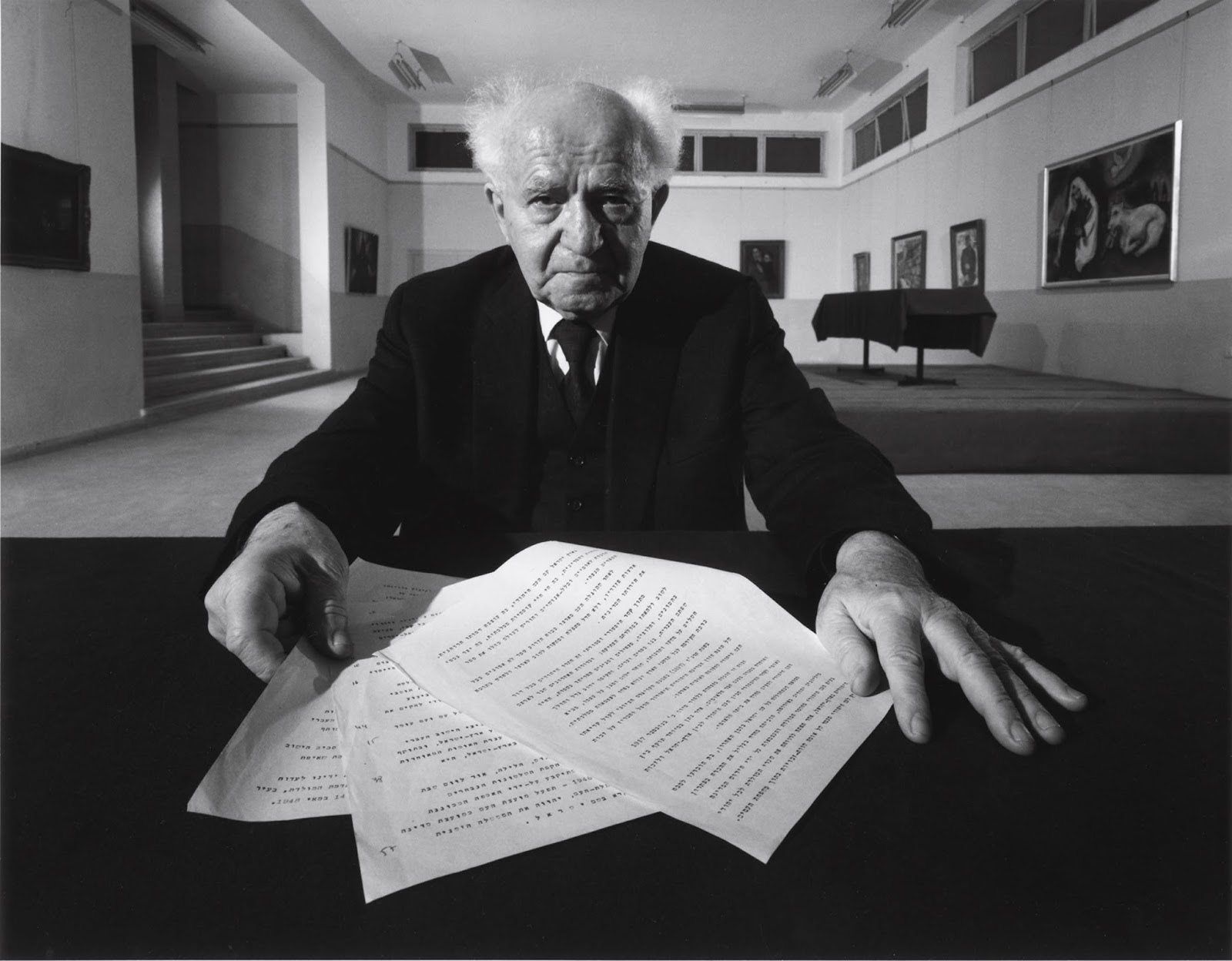 Ben Gurion
"Arnold Newman, Master Class," at the Contemporary Jewish Museum (CJM): Nobody will be able to accuse Arnold Newman of promoting a simplistic or easily recognizable brand. An influential 20th century portrait photographer, "Arnold Newman: Masterclass" at the CJM presents some of his most famous portraits as well as numerous works which have never before been shown in public. 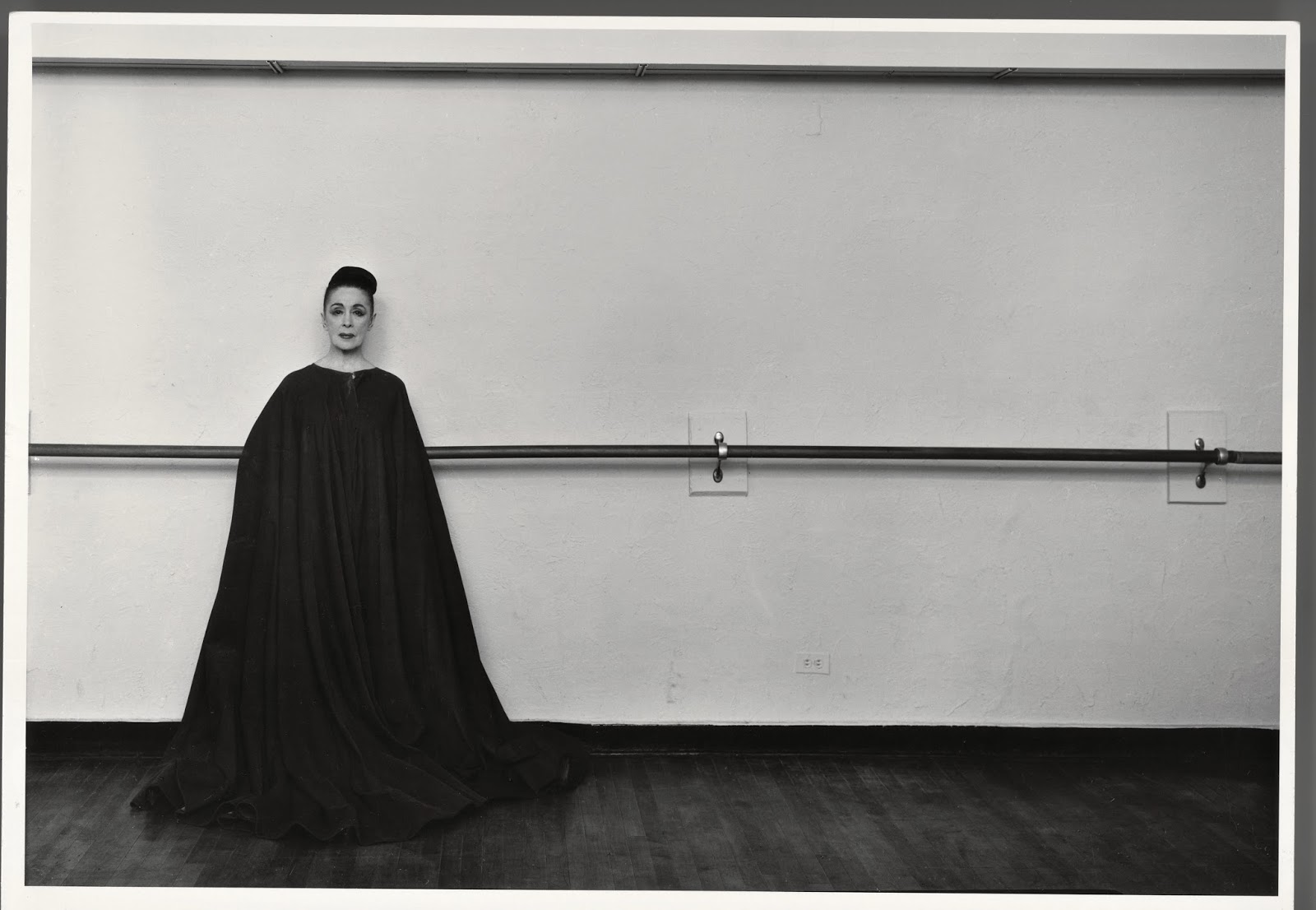 Divided into 10 sections that delineate Newman's various approaches – the extensive exhibition, which is too much to take in at one visit, expands on how he thought and practiced his craft. Empathetic and sympathetic, he never descends to romantic cliche or facile glamor.

Henry Miller
Newman found his vision in the empathy he felt for artists and their work. Although he photographed many famous personalities—Marlene Dietrich, John F. Kennedy, Harry S. Truman, Piet Mondrian, Pablo Picasso, Arthur Miller, Marilyn Monroe, Ronald Reagan, Mickey Mantle, and Audrey Hepburn—he maintained that even if the subject is not known, or is already forgotten, the photograph itself must still excite and interest the viewer. He sought to capture the person in their environment, avoiding the staged cliches of other photographers. 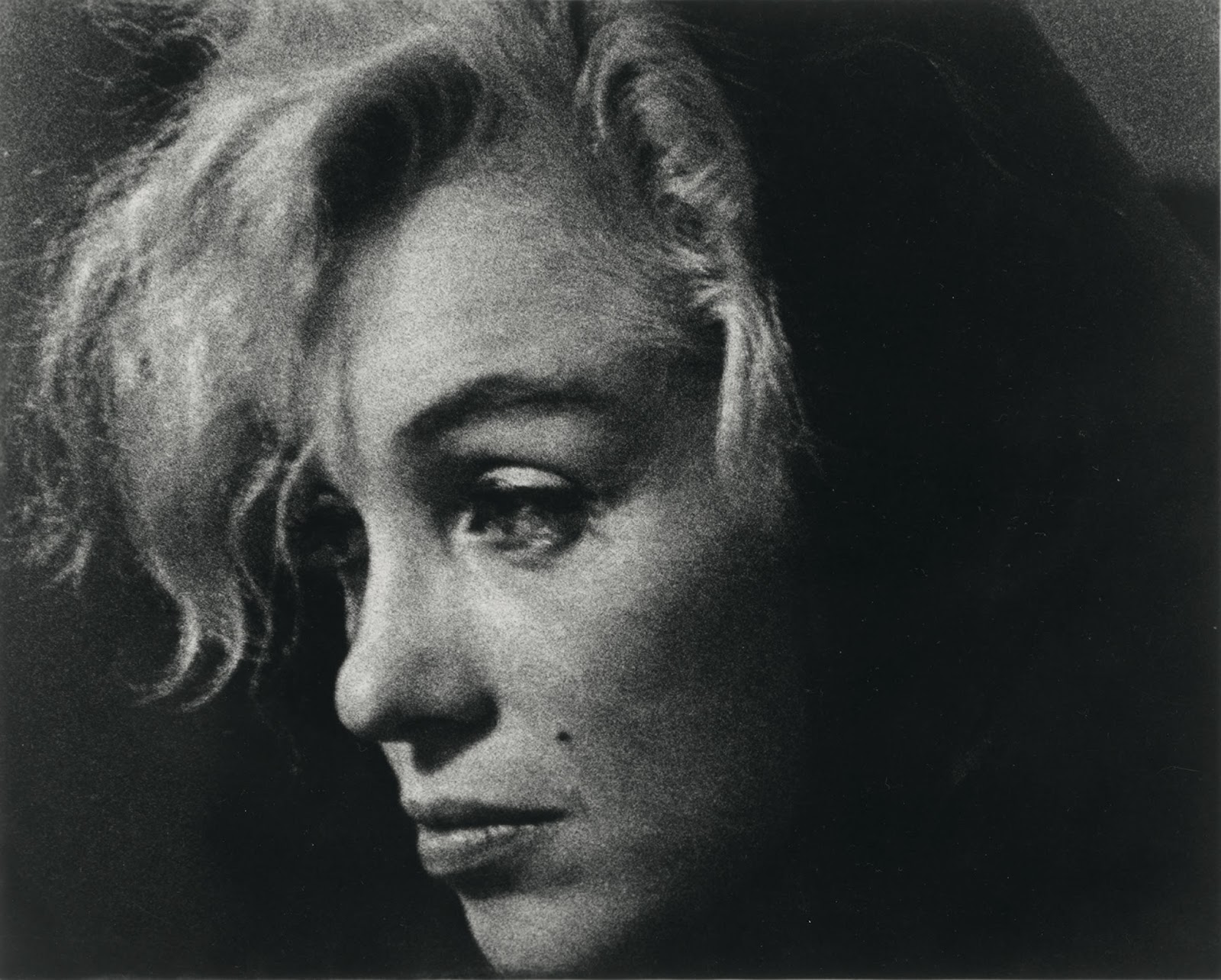 Marilyn Monroe
A vulnerable Marilyn Monroe has never been photographed with such delicate understanding or the grand diva of dance, Martha Graham, with such respect for her icy power.

"I didn't just want to make a photograph with some things in the background," Newman told American Photo magazine in an interview. "The surroundings had to add to the composition and the understanding of the person. No matter who the subject was, it had to be an interesting photograph. Just to simply do a portrait of a famous person doesn't mean a thing."

"We want to show another side of Newman," said co-curator Todd Brandow. "There's a whole body of his work that hasn't been explored. For the first time we're getting into the way he worked. He kept his secrets to himself, but we had access to his archives."

The first major exhibition of the photographer's work since his death, "Arnold Newman: Masterclass" examines the evolution of his singular vision. Contemporary Jewish Museum. Through Feb 2015.

The Haring show is bound to be enormously popular - jazzy, brightly cartoon figures, all fun and games. But Arnold Newman's photos require much more attention and should not be missed.

More about Keith Haring, Mark di Suvero and Udo Nöger at
http://www.examiner.com/article/the-week-ahead-keith-haring-arnold-newman-and-more?CID=examiner_alerts_article
Posted by Nancy Ewart at 6:58 PM No comments:

'Roads of Arabia' explores the Arabian peninsula's ancient past 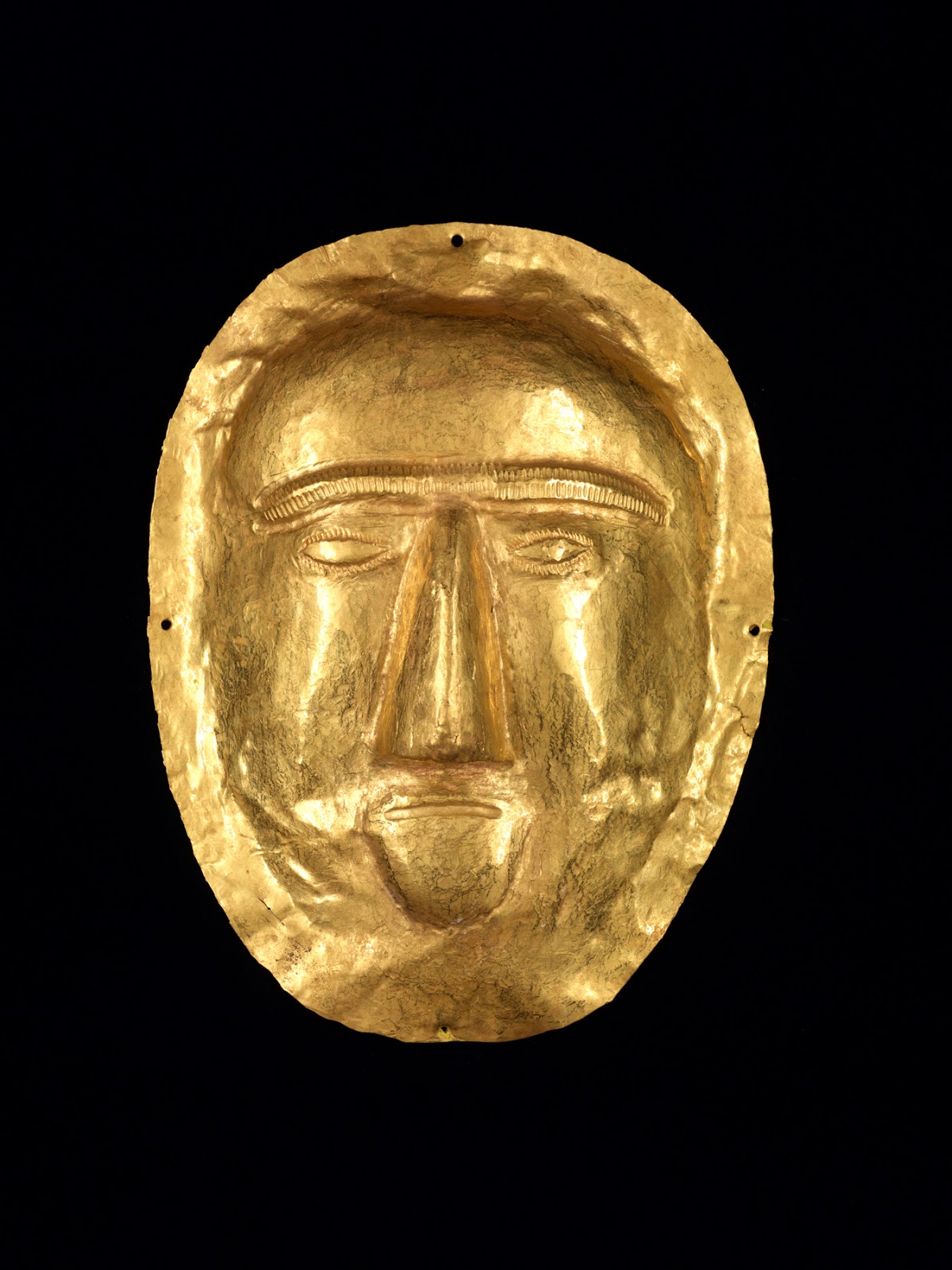 A new exhibit "Roads of Arabia," now showing at the Asian Art Museum displays a treasure trove of the Arabian peninsula's largely unknown pre-Islamic past, some of which dates back to the beginnings of human history.The objects on display may radically transform our understanding of the history of that now barren wasteland, still largely closed to Westerners. Although the exhibit is not lacking in beauty, “Roads of Arabia” is an archaeological and historical exhibition, rather than an art show. 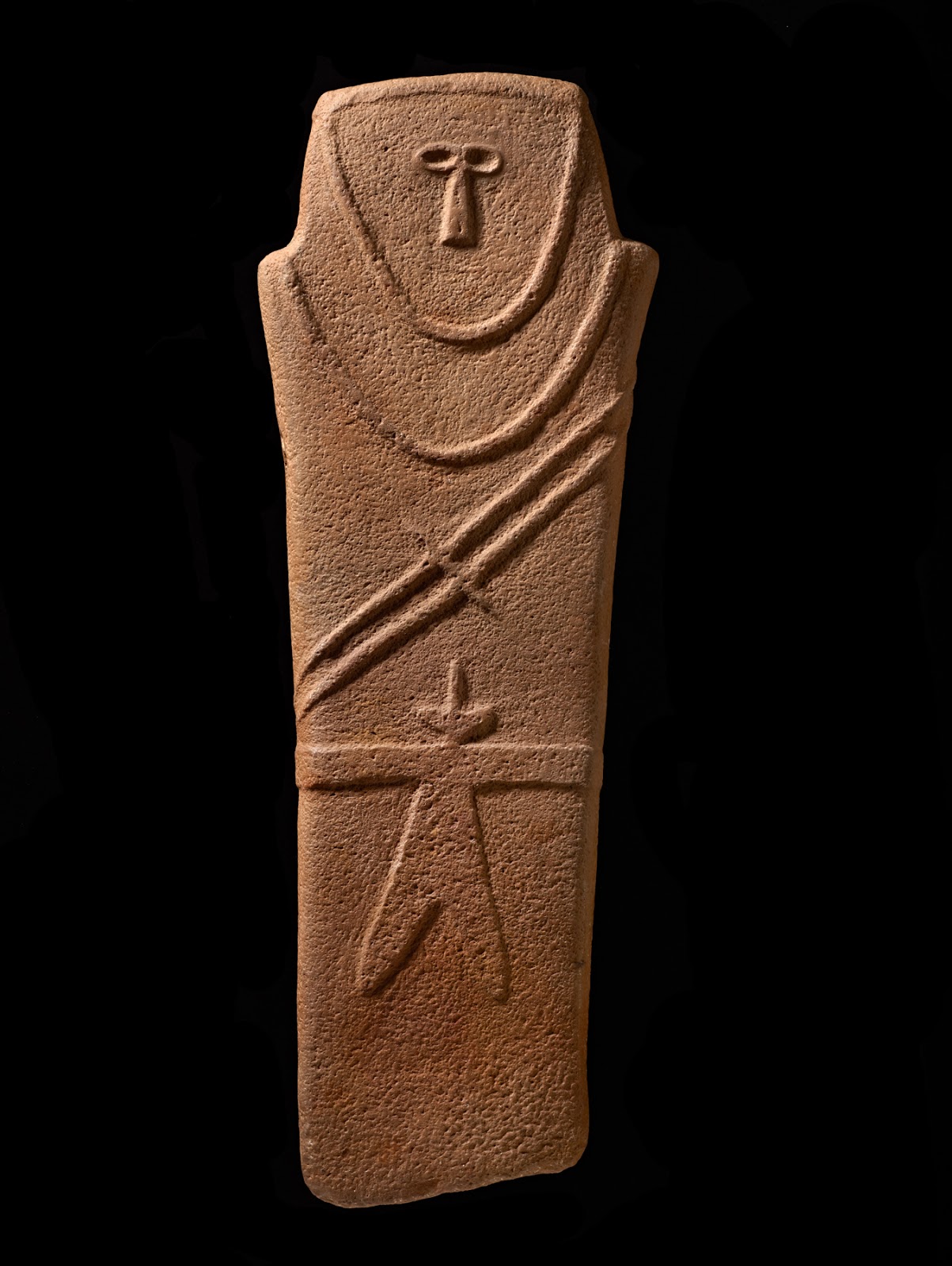 In 2009, Australian scholar David Kennedy used Google Earth to identify almost 2,000 unexplored archaeological sites. He was able to focus attention on the battle between the powerful Saudi Arabian clergy for the destruction of that heritage and the determination of the  Saudi Arabian monarchy to protect that inheritance.

more at: http://www.examiner.com/article/roads-of-arabia-explores-the-arabian-peninsula-s-ancient-past
Posted by Nancy Ewart at 8:52 PM No comments: