'Letters to Afar' at the Contemporary Jewish Museum Entering the darkened gallery at the Contemporary Jewish Museum where “Letters from Afar” is showing is like entering a time capsule made up of your grandfather’s home movies.   Young girls with 20’s bobbed hair smile at the camera, another young woman applies makeup. Young men pose in front of a car, children tumble out of school, full of life and mischief. Other images portray the traditional world of the Hasidim and the Shtetl – men wearing the top hats and the forelocks of Orthodox Jews. The clips recall the tumbledown wooden houses and synagogues of impoverished shtetls and their threadbare residents. 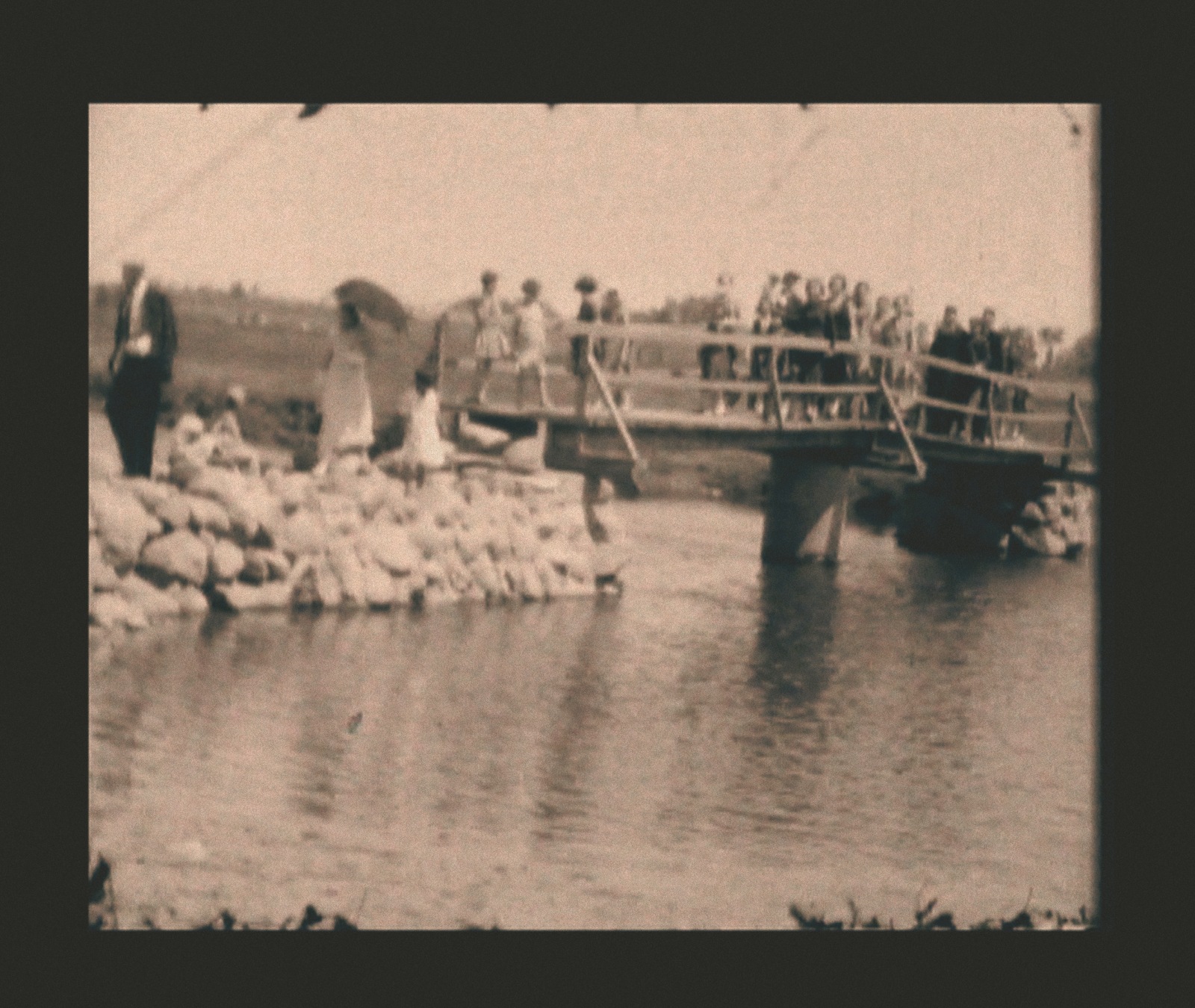 One film was made by the great Yiddish linguist Alexander Harkavy, who came to the city of Nowogrudok (now in Belarus) to document how the money raised by his landsmanshaft — a hometown organization abroad — was being spent on orphanages, hospitals, and schools.

These amateur movies, were made in the 1920’s and 1930’s, were shot by American Jews returning to their Polish homeland to visit friends and family. What makes the images almost too painful to watch is the knowledge that a decade or two later, those who remained in Poland would be dead. 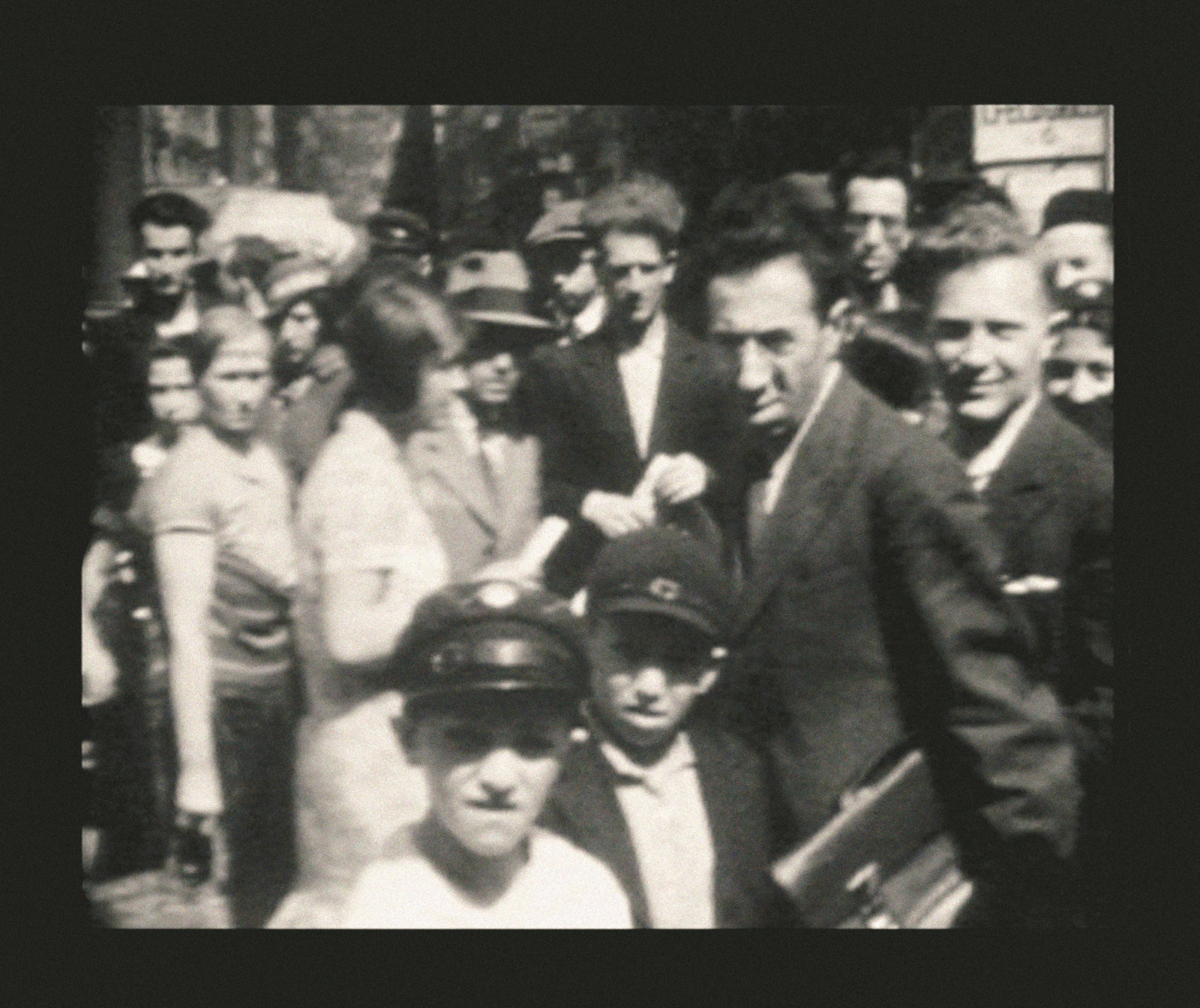 These people, excited to see a relative from America and delighted by the new found ability of the camera to capture images on film, have no idea of what awaits them.