'Modernism from the National Gallery of Art: The Robert and Jane Meyerhof Collection,' opens at the de Young 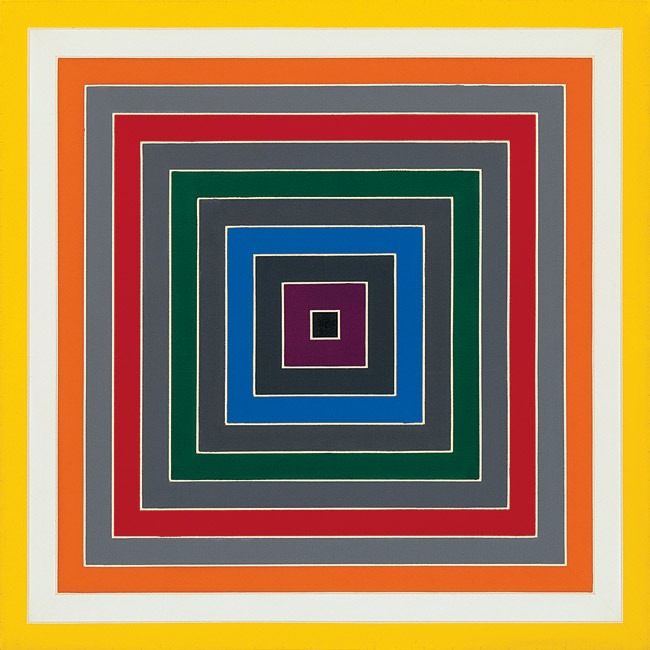 While SFMOMA is closed for renovations, those wanting their modern art fix have have had to look elsewhere. But after today until October 12, 2014, they won't have to look very far. "Modernism from the National Gallery of Art: The Robert and Jane Meyerhof Collection," just opened at the de Young Museum, following touring shows from Paris' Musée Picasso and Musée d'Orsay and the Mauritshuis in the Hague. 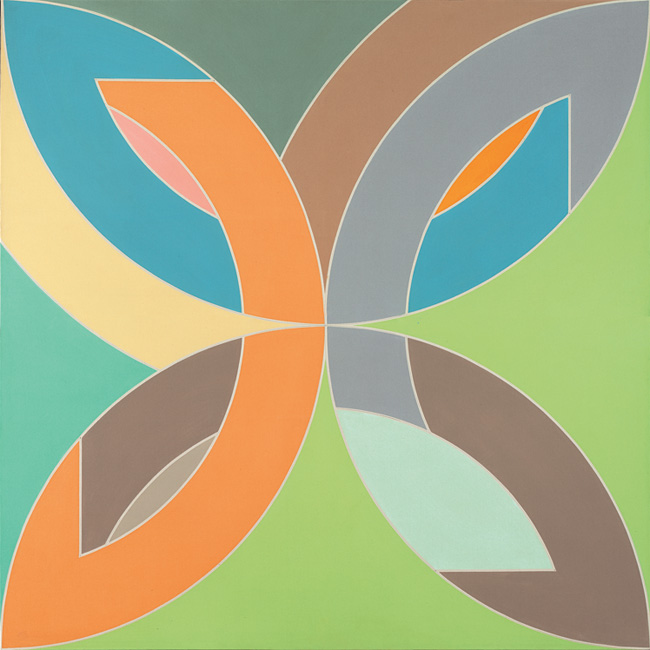 Frank Stella. Flin Flon IV
The show features 50 important works in the Meyerhof collection, seminal works in the history of modern art. For half a century, Robert and Jane Meyerhof worked to put together one of the greatest collections of post-war American painting. They donated over three hundred works to the National Gallery, fifty of which will be shown here. All but six have been donated to the National Gallery. 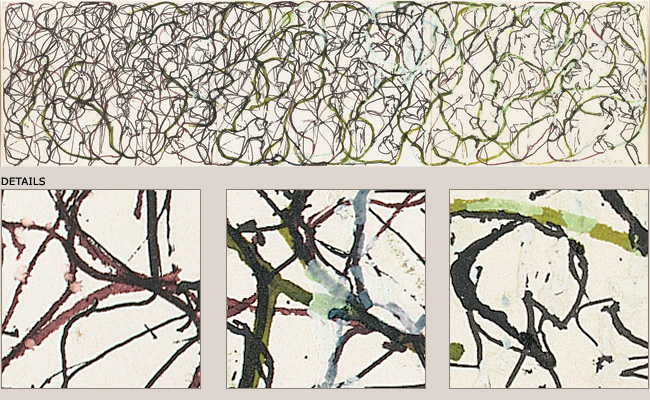 The National Gallery of Art is in the midst of renovating its East Building galleries, making this show and the current one at the Legion possible. "It's no coincidence," said Harry Cooper, the National's curator of modern art, by telephone. "We have a great relationship with the Fine Arts Museums in San Francisco."

The contrast between the show at the Legion of post-Impressionist art and this one is an art history lesson in two exhibits. Post-Impressionism was still concerned with the figure, with landscape, portraits and with presenting the real world. Modernism has left the real world behind to create pieces that are based on the numerous fleeting art movements of post war America, from abstract expressionism to minimalism to pop. All of which reject any connection between the art created and the world of realistic objects and many of which aimed to replace religious feeling by painting seeking that "inner space."

The centerpiece of the exhibition is Barnett Newman’s "The Stations of the Cross" (1958–66). This series of 15 paintings, widely considered to be the artist’s most important work, has been displayed as the artist intended. Newman's compositions are built around a strict format: a field of color is bisected vertically by one or a few bands (narrow or wide) that he referred to as "zips." The black and white pieces are installed within a separate section of the gallery, in order to encourage the proper quasi religions gaze. Newman - like many of the artists in the show - was interested in evoking a metaphysical emotion, an art of "pure ideas' by discarding narrative, figures and even painterly detail. 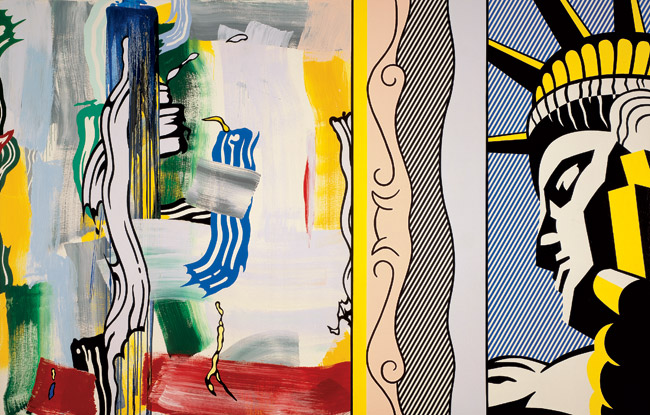 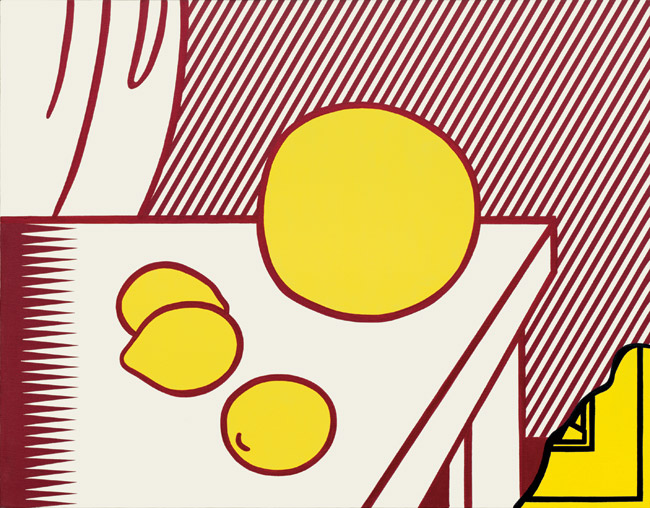 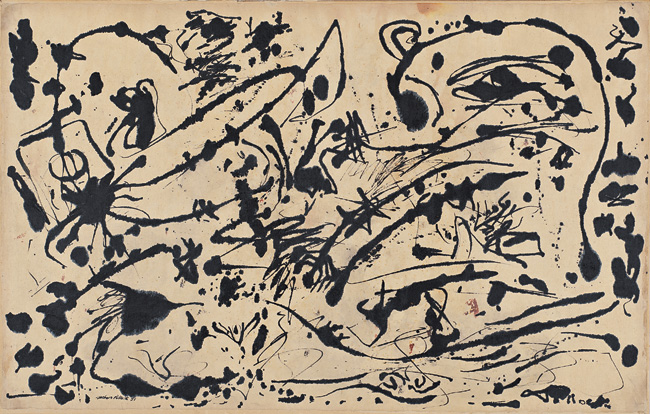 The show is not organized by chronology, Rather, Harry Cooper, curator of modern and contemporary art at the National had identified ten material and visual themes "Scrape, Concentricity, Line, Gesture, Art on Art, Drip, Stripe to Zip, Figure or Ground, Monochrome and Picture the Frame."  Cooper tags Rothko's "No 3" as an example of "Stripe to Zip" and Jackson Pollock's "Untitled 1951" is classified as "drip; looks like Jack the Dripper can't get away from that nickname even within the higher echelon of art criticism.

The de Young is the exclusive venue for this exhibition, the first of the Meyerhof Collection to be seen outside the greater Washington, DC, and Baltimore metro areas.