The week ahead: Leonora Carrington at Gallery Wendi Norris and more 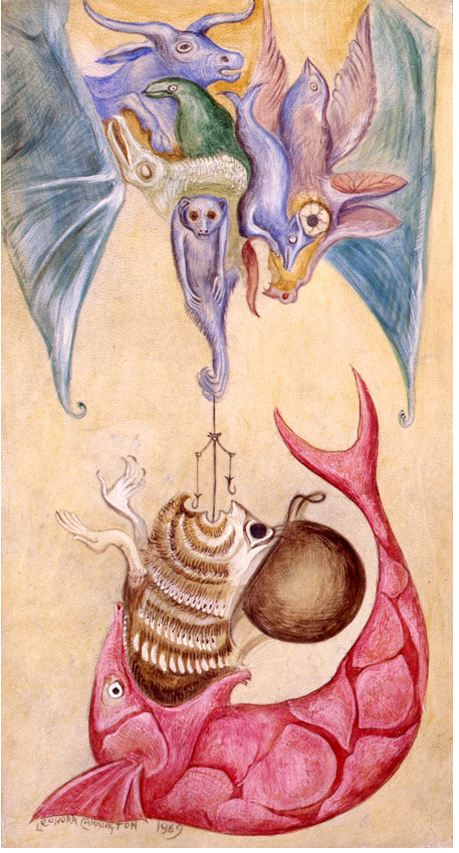 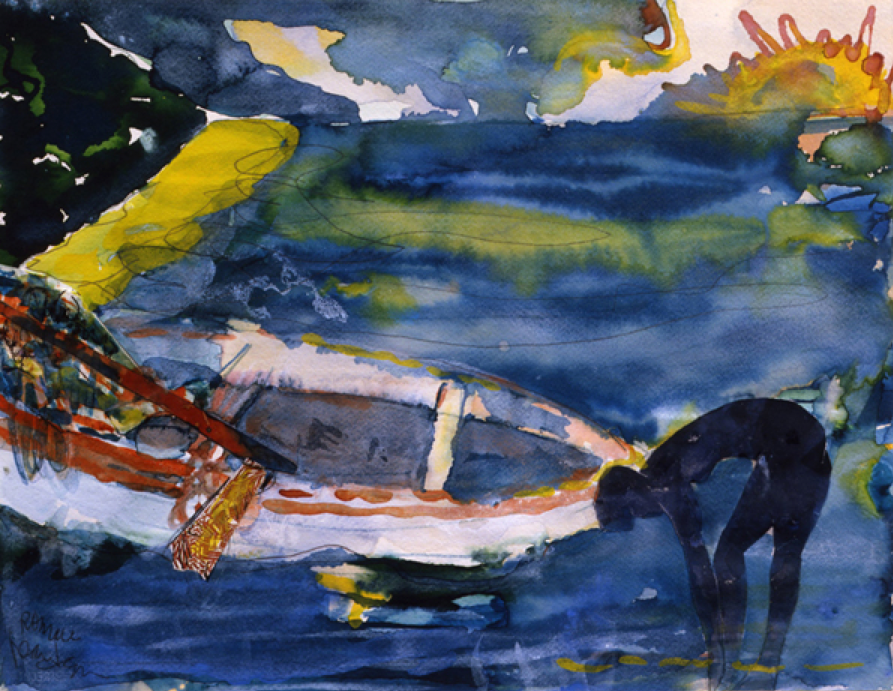 I have to confess that this is not one of my better written columns; it is pretty straightforward but that does not mean you shouldn't see the shows. I mean - Leonora Carrington, Romare Bearden, Creativity Explored and Gallery 16 all in one small city. How cool is that? Surrealism, African-American Art, the unique artists at CE AND Rex Ray whose powerful graphic design has gathered him international recognition. Carrington deserves - and has - volumes writen about her work. The twenty works on exhibit at Wendi Norris is just a small selection of her oeuvre. Carrington’s exhibition will include roughly ten rarely exhibited oil paintings in addition to a seven-piece gouache series that was on view at the Guggenheim’s seminal exhibition, "Surrealism: Two Private Eyes,"  the Nesushi Etegun and Daniel Filipacchi Collections in 1999.